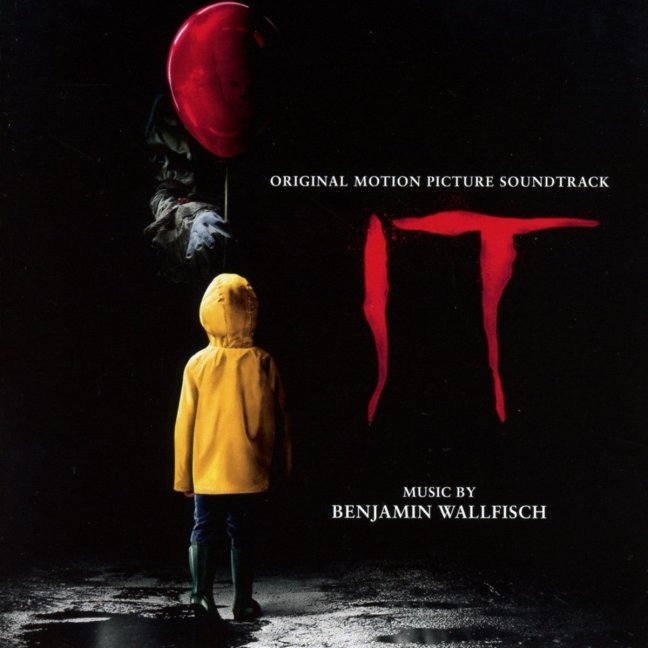 When people talk about Stephen King, they usually associate his name with horror novels. Yet, this brilliant writer has published quite a few novels that deal with other subjects. Stand By Me, The Shawshank Redemption and The Green Mile are prominent examples. All of those films are featured on my list of the best motion pictures of all time. However, when it comes to the horror genre, this man has written some of the best novels you will ever read. His range is enormous. Of all the books he has written so far, IT certainly stands as one of his most popular and best ones to date. It is a masterpiece on every level and rightfully considered a classic.

In 1990, IT was released on television with a running time of three hours. Many people felt that the film was way too short and that it was not close enough to the book. As a matter of fact, people regularly voice this complaint when it comes to a book-to-film adaptation. You simply cannot take a 1500 page book and turn it into a three hour movie and cover every aspect. It is simply impossible. In my book, IT is one of the very best horror movies ever shot. When I watched the film for the first time, it scared the bejesus out of me and to this day, the film is still incredibly effective and fascinating.

I simply loved how director Tommy Lee Wallace approached the book. He didn’t shoot a graphic movie, filled with gore effects. He decided to shoot a film which is simply unbelievably suspenseful and absolutely frightening. To me there is no art in shooting a film that focuses on splatter effects. It is much more difficult to build tension to captivate the audience. Tim Curry’s performance as Pennywise was fantastic and all actors basically did a very good job. Back then, Richard Bellis wrote the original score and his effort contributed largely to the dense atmosphere of the film.

27 years later, the remake hit the theaters. Remakes are generally a double-edged sword and as far as I am concerned, most of them are unnecessary. However, ever since it had been announced that IT was about to be given a new version, I was immediately curious. The film was split again in two parts. The first one called The Losers’ Club, which focuses heavily on the young kids, was released a couple of weeks ago and in 2019 part two is expected to arrive at the box office.

Very recently, I wrote a review on Benjamin Wallfisch’s score Annabelle and I praised the composer’s musical ability. In terms of IT, Wallfisch certainly delivered a big effort. We are talking about an album with 90 minutes of music. In the past, Benjamin Wallfisch had already proven that he is not only able to write beautiful melodies, but he can also deliver dense soundscapes that send a shiver down your spine – IT certainly gave him the opportunity to do both.

The album starts with one of the very best cues of the entire score. “Every 27 Years” introduces a very effective choir part, followed by a beautiful piano theme which was  also wonderfully arranged for strings. The theme has a sensitive, yet powerful and expressive touch. In “Paper Boat”, Wallfisch introduces another delicate piano theme. The relationship between the kids was primarily scored with piano and strings. “Georgie Meet Pennywise” is one of the most interesting and frightening cues of the score. The tension builds nicely. The cue becomes more mysterious and intense. When Pennywise strikes and Georgie is murdered the cue reaches a big climax. The soft choir turns into a massive musical outburst. This moment stands as one of the most effective ones of the entire score – it is incredibly powerful. “Derry” is the next cue on the album and now the listener is given some time to breathe and “relax” after some very intense minutes. The creepy choir returns in the cue “Egg Boy”. Wallfisch really used the voices very skilfully.

There are also some lovely moments on the album. The theme Benjamin Wallfisch wrote for the young Beverly is absolutely gorgeous and simply a beauty. However, things also get really heavy. “Come Join The Clown, Eds” contains some very harsh synth effects and a pulsating rhythm. Those moments are nothing for the faint-hearted and the music can become very demanding. The composer clearly knows how to create tension and he is certainly able to use the orchestra, choir and the electronics in a very appealing way. Fans of horror scores will certainly get their money’s worth here. Due to the nature of the subject, some cues are “unenjoyable”. As you know, an album speaks a different language than the score inside the film. I am also pretty sure that fans of non-horror scores will find many cues which they can enjoy. Tracks like “Blood Oath”, “Kiss” and “Every 27 Years reprise” clearly show the potential of the album. Those are beautiful musical moments that go straight to the heart. Benjamin Wallfisch has done a sublime job and I am very much looking forward to his next albums. He seems to be on his way to become a major player in the film music world.